Liverpool’s former striker Michael Owen held a long-standing record at the international stage after having been the youngest scorer. 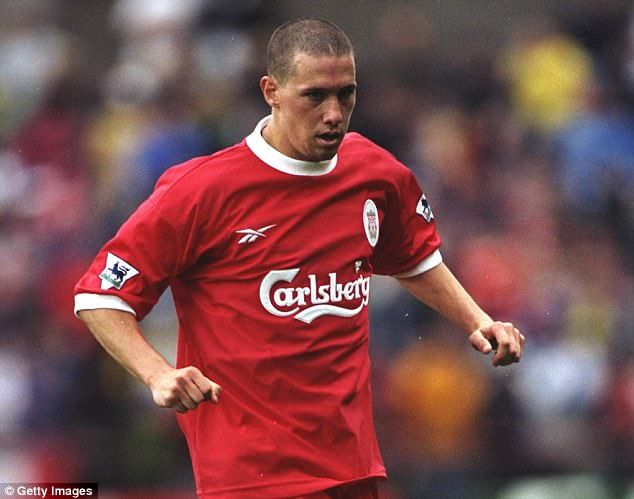 The Liverpool striker managed to score for England in the game against Argentina back in France 1998. He was aged only 18 and it was thought that this record may stand for a long time. It has been able to stand for almost 2 decades until it was recently broken by Ben Woodburn. Incidentally, Woodburn is also at Liverpool and the teenager says that he wants to emulate the achievements of Michael Owen one day.

The Welsh fans witnessed the youngster managed to score in the World Cup qualification game against Austria. This was a decisive goal for the national team, as it helped them break history of six consecutive draws. It has also given Wales the opportunity to think about qualification to the World Cup 2018.

More importantly, the goal fromWoodburn has been able to rewrite the history books.Woodburn has already been the youngest player for Liverpool to score in a competitive match. He was able to find the back of the net against Leeds United in a League Cup game when he was just past his 17th birthday. Fans were able to witness the striker scored in front of the pact Cardiff city stadium in the 74th minute.

“That [emulating Michael Owen] would be the aim, it would be another dream. Hopefully, we can get there, it would be ­unbelievable to get there. I just want to try to help the team out as best I can. I was just in dreamland after the goal. It is nerve-­wracking, coming into any squad, but the players really welcomed me and helped me to feel at home here.The manager and the players have been great with me, they have treated me just like one of them, it has been easy to bond with everybody,” said the youngster after the game.