Fantasy football is gearing up for the final few weeks of the season and there are some interesting picks even at this stage. They are: 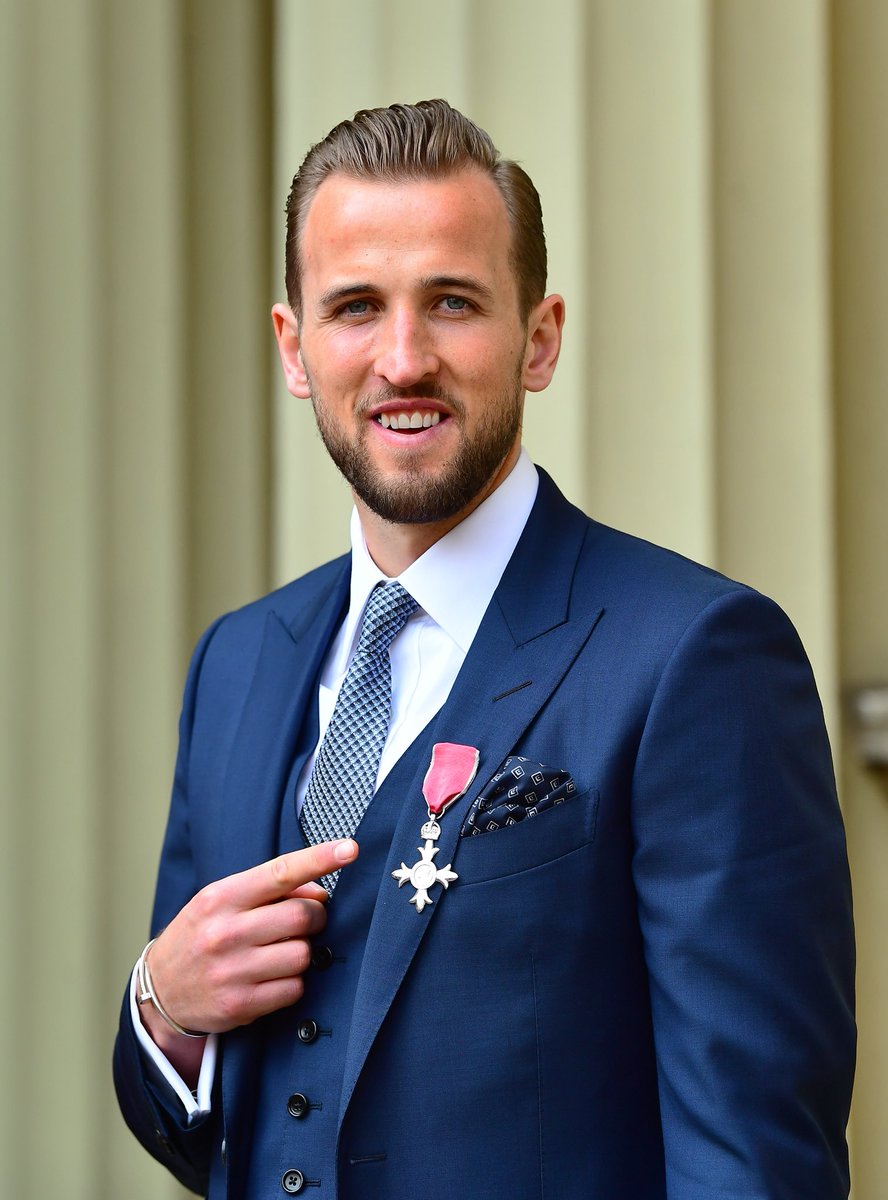 Raul Jimenez – The Wolves forward has been in excellent form over the last few weeks. The Mexican is already up to 10 goals for the campaign, not to mention the seven assists that he has accumulated during this period. He has been able to come up with a regular stream of goals over the last few weeks and he is a great pick at just £6.8 million.

Fabian Schar – The Newcastle United defender has been in rock solid form for Rafa Benitez and his team. Even though Newcastle recently managed a clean sheet only against Huddersfield Town, the performance ofSchar was especially impressive. At just £ 4.7 million, he is an excellent value pick.

Harry Kane – The Tottenham forward is priced at a relatively high £12.4 million but his return from injury has helped Spurs remain in the push for a top three spot. The absence of Harry Kane would have been a major blow in the top four race, but the regular goals from the England international has assisted the team. The forward has eight goals in as many games even against rivals like Arsenal.

Virgil van Dijk – Jurgen Klopp has made a wise decision to invest in the former Southampton defender and it is also recommended to go with the player at just £ 6.5 million. He has almost appeared in every minute of Liverpool’s league campaign, while he is also a huge part behind Liverpool keeping a clean sheet for the 15th time this campaign.

Shane Duffy – The form of Brighton has dropped over the last few weeks but the defender remains a worthy investment at just £ 4.6 million. This is largely because of his ability to score from set pieces while Brighton are largely a defensive team.