Premier League legend Michael Owen has made his prediction for the Champions League games involving the English clubs as two of his former clubs are in action in Europe’s premier club competition. Michael Owen played for both Liverpool and Manchester United during his illustrious career. He also featured prominently for Newcastle United, Real Madrid and Stoke City. 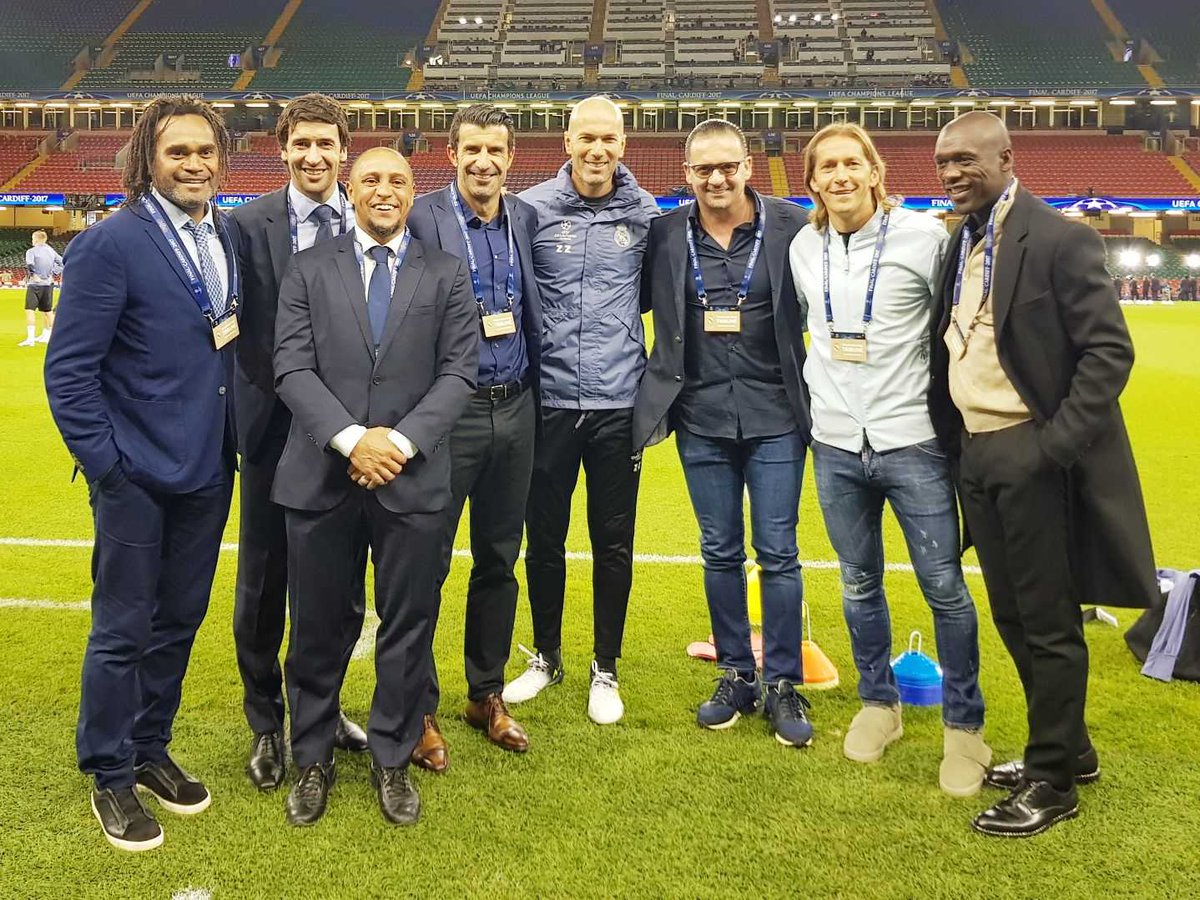 On the Group E clashbetween hosts Sevilla and Chelsea, Michael Owen settled for a 1-1 draw. The two teams had played a goalless draw at Stamford Bridge on matchday 1. Ahead of the game in Seville, the two teams are already through to the next stage of the Champions League.

For former club Liverpool, Michael Owen is certain that they would seal their place in the Champions League knockout stage at home to Dutch champions Ajax Amsterdam. The Reds need to beat their Dutch opponents in their Group D match to achieve their target of securing a place in the next round. Michael Owen is backing Liverpool to beat Ajax 2-0 at home when both teams meet on Tuesday night.

On Manchester City who have already sealed qualification to the next stage of the competition, Michael Owen believes the club will beat hosts FC Porto 2-1 in Portugal to maintain their perfect start in the competition this season.