Michael Owen, the former striker of England is predicting a big win for Chelsea and Liverpool and believes that Manchester United is going to lose. In the battle of top-four Chelsea and Manchester United are just three points apart with the former team in the final Champions League spot after 27 matches are being played. On the other hand, Liverpool is hoping to win their first-ever Premier League title this weekend at Watford. 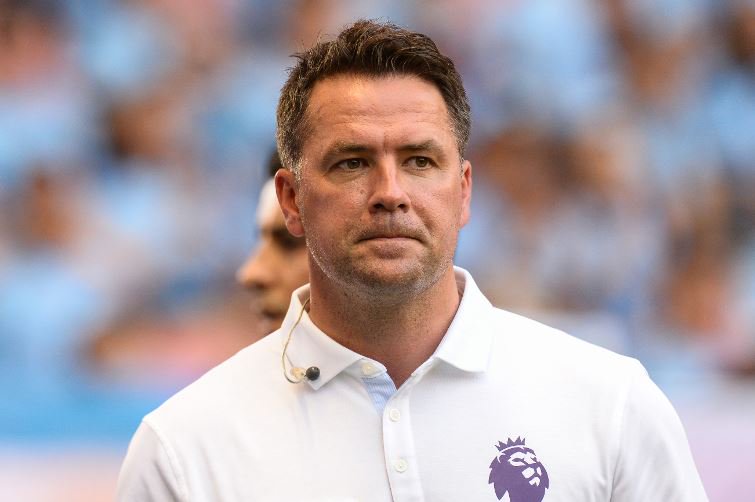 Owen predicted a huge win for Chelsea Bournemouth. Speaking to BetVictor he said that although Bournemouth had won their reverse fixture match by 1-0 in December, he is predicting Chelsea to win their home match against the Spurs to pick another three points. The 40 years old is predicting a close game at Merseyside between Manchester United and Everton.

He mentioned that Manchester United was happy with their win at Old Trafford against Watford followed by a tricky game against Brugge but Everton also had great opportunities to get at least one point, with the exceptional return of Andre Gomes along with the partnership between Richarlison and Calvert-Lewin as a plus point for them.

He considered Goodison Park as a tough place to get results and is expecting the host to get the points from a thrilling game. Owen also predicts the defeat of Tottenham at their home against Wolves, besides predicting that the gap between Chelsea and United will surely increase. The former Liverpool striker predicted that although Liverpool had not performed their best in recent games, they will find their way of winning league matches and are going to win at Anfield against West Ham. According to him, Watford got opportunities at old Trafford, but unfortunately, they are now fighting for their survival. In a low scoring encounter, Owen is expecting the Reds as the winning side.