Michael Owen is confident that former team Liverpool will get the better of Brighton & Hove Albion when the teams battle each other in the Premier League this weekend. The Ex-Liverpool, Newcastle United and Stoke City striker gave his pre-match reaction to the Premier League encounter in his column with BetVictor. According to him, Liverpool are due a few goals and they will get it against Brighton. Michael Owen predicted a 3-1 for Liverpool that will see them close the gap on leaders Manchester City to three points on the Premier League standings. Liverpool have scored once in the last two matches in all competitions, but Owen believes they would score three goals against the Seagulls. 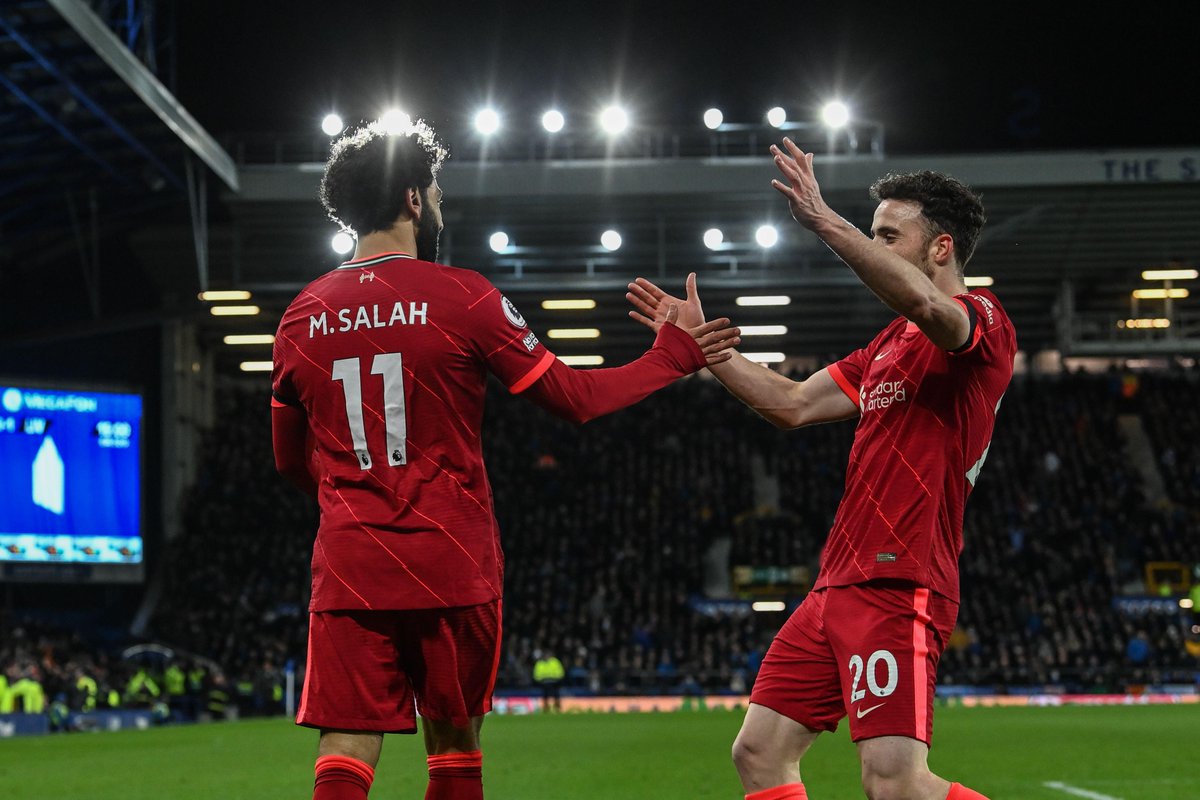 On hosts Brighton, Michael Owen said the lack of goals is a major worry for them and that they are the lowest scorers in the league outside the duo of Burnley and Norwich City. He added that they are not close to the relegation zone at the moment and that a top-ten finish will be the target for Brighton boss Graham Potter. The Seagulls are presently in 13th spot on the league table after losing their last four games, but they are not far off the top half. They are just two points off Southampton who occupy the last spot in the top half.

Brighton had lost just four league games since the start of the season before the current run of four consecutive league defeats started at Manchester United. They were the better team in the first half before United took the initiative in the second half. The Portuguese duo of playmaker Bruno Fernandes and star man Cristiano Ronaldo were on the scoresheet for the Red Devils.

The Seagulls were then beaten by Burnley, Aston Villa and Newcastle United. They managed just one goal in their last four league games.